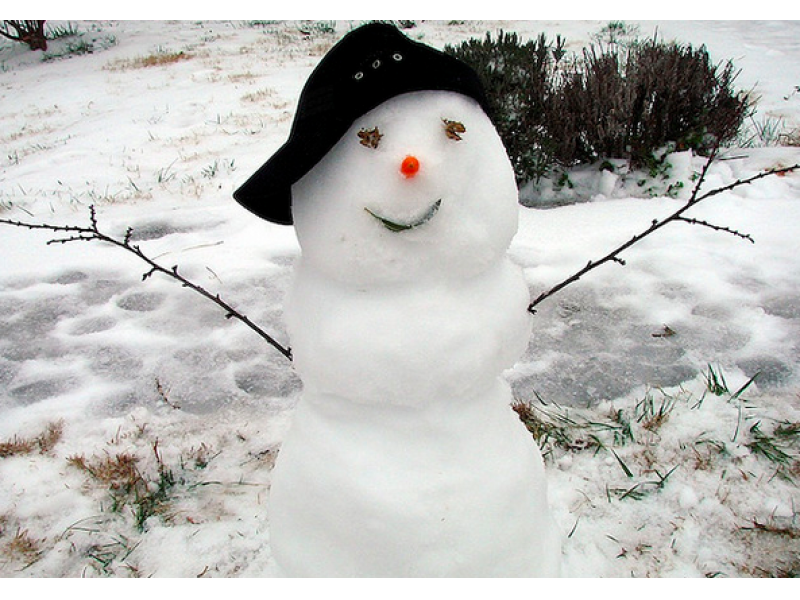 A grandfather last week gave his granddaughter the most memorable gift.

After the "Blizzard of 2015" hit last week, which Philadelphia did not get. Providence, Rhode Island resident Allen Queen loaded his truck with snow and drove 375 miles south to his granddaughter’s home in Glen Burnie, Maryland, the Capital Gazette reported.

Queen told the girl that Elsa—from the hit movie “Frozen”—helped deliver the snow, according to the Capital Gazette. The duo then proceeded to build a snowman in the front yard.
Sophie had been hoping for snow but Maryland has received a minuscule amount so far.

“And then there’s just this random snowman in our yard,” her mother, Nicole, told the Capital Gazette.

Popular posts from this blog

How to Cover Your Party Planning Bases 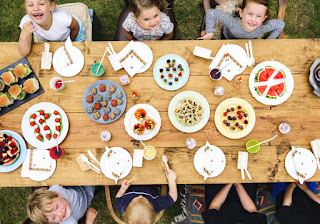 When you have a party coming up, there are plenty of things you need to do to get ready. With a good party plan, you can make sure you cover all the bases and orchestrate a party that will be something your guests talk about for a long while. Putting together the plan for your party is an important step towards pulling off a great event. You Need RSVPs   There is a lot of time and effort that goes into planning a great party, so it’s important to know who is coming and any nutritional needs or allergies they may have. Sending out a request for RSVPs can help you to have a better understanding of what you need to plan for.   When sending out your invites, be sure to have your guests check in to let you know whether they will be attending and to let you know if they have any allergies so you can plan your party with a good idea of what will go on at the party. Nothing is worse than planning on a big crowd and having only a few guests or planning for only a few and ending up with many mo
Read more

Spring Is The Time To Celebrate With A Bounce House 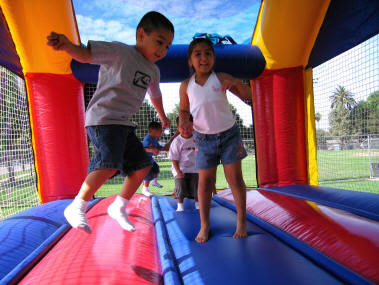 Spring is one of the busiest times of the year. There are more charity events and parties to plan in spring than any other season. However, the weather is getting warmer and it just makes you want to be outside. Holidays in spring include St. Patricks Day, Easter, Mother’s Day, and Memorial Day. Spring is also the time for elementary, high school, and college graduations, first communions, proms, and more. All that is in addition to the birthdays, church picnics, block parties, and other special events going on in the spring. So there is no better time to add a fun, exciting bounce house rental to your next party plans. Not surprisingly, spring is the busiest time of the year for bounce house rentals. The good weather combined with the numerous social events adds up to more bounce house rentals on the weekends — and even during the week — that at any other time of the year. To make sure you get your first choice of bounce house themes or other inflatables, it’s a good idea
Read more

What Is the Right Schooling Option for My Child? 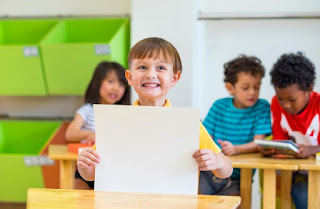 It's not always easy to know what schooling option is best for your child. You need to know all the choices you have and what each one has to offer before making a choice. Here are three options you have for your child and why they could work for your family. Public School Public school is a common choice for many parents when their kids need an education. Public schools are free and often conveniently located within your community. However, the quality of public schools varies depending on a variety of factors, and you want to make sure it's the right choice for your child. PublicSchoolReview recommends that you find facts about the public schools in your area. They are generally scored based on how well students perform and what they have to offer. If the school in your area seems like it's of good quality, it may be the right fit for your child. Private School According to Carden Conejo , private schools offer smaller class sizes, individualized attention, h
Read more